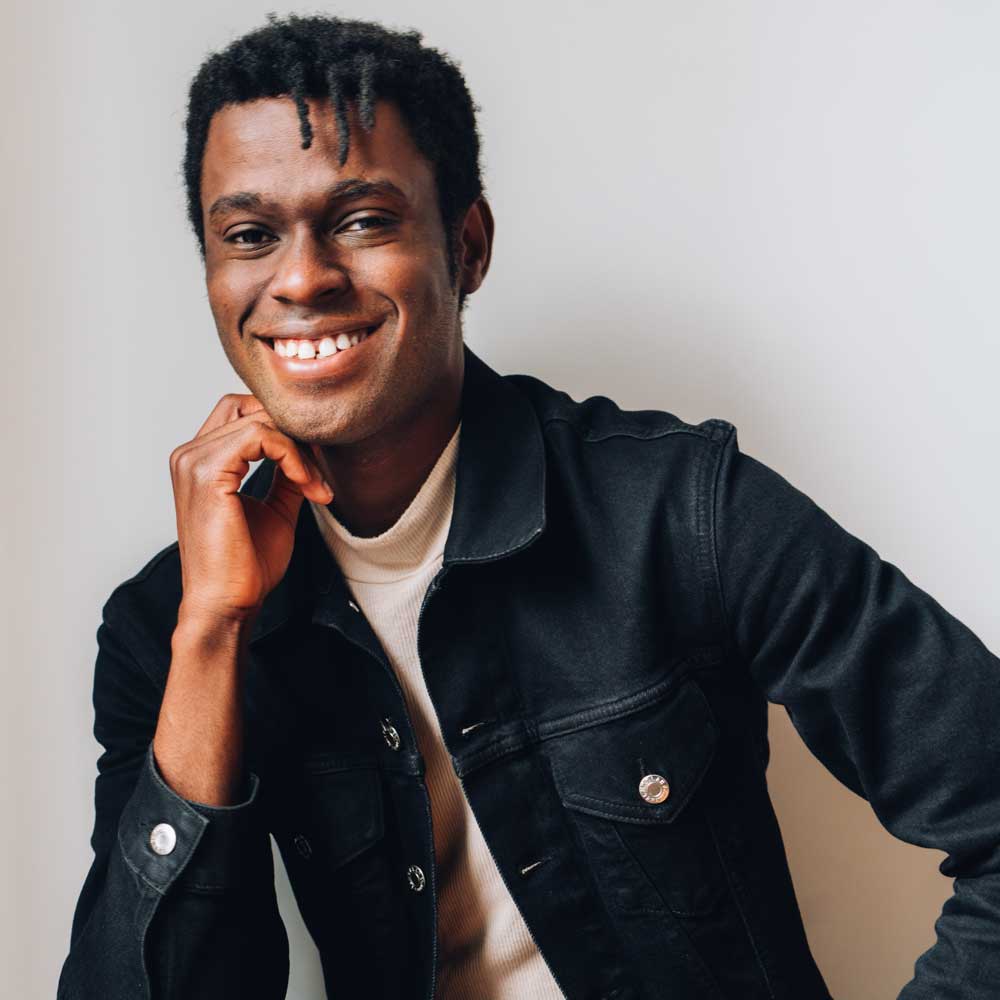 Bellamy Brewster a Caribbean-American creative director, photographer, and film director based in New York. Born in NYC to immigrants from the West Indies and raised between New York and Atlanta. Bellamy Brewster’s perspective is an amalgamation of America’s North and South, imbuing a distinct duality within his work.